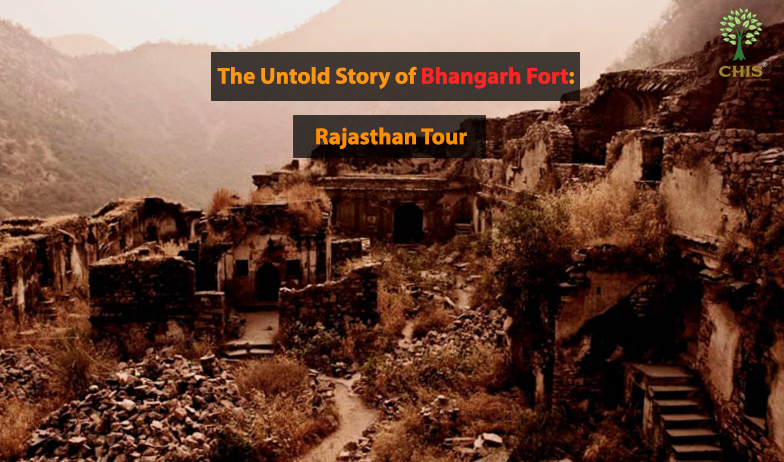 About the Blog: What lies beneath the forts and monuments that are standing as it is from centuries. Rumors, stories, and myths know all about your favorite

Stationed in Rajasthan is a fort that attracts millions of tourists from all across the globe. This place is none other than Bhangarh Fort. Rajasthan has always been the Royal city as the place is famous for kings and queens, lavish lifestyle and what not. The Bhangarh Fort is well-renowned for the spooky and eerie tales that people experience whilst exploring it. But that’s not it yet, despite all the haunted stories, the enthusiasm level of the people remains high. Amongst several other places to explore in Rajasthan, Bhangarh Fort is and will always be people’s favorite.

Bhangarh Fort is an ancient castle that is present in Rajasthan and can thus be accessed easily from anywhere around the world. For all those who reside in Delhi, the place is 300 km away while for those living in Jaipur the fort is only 40 km away. Road trips to the fort are extremely common and people get to observe and enjoy the nearby locations. Though the fort is in ruins now, it still is considered popular among the tourists. The route to Bhangarh is simple and travelers can easily commute from their areas. 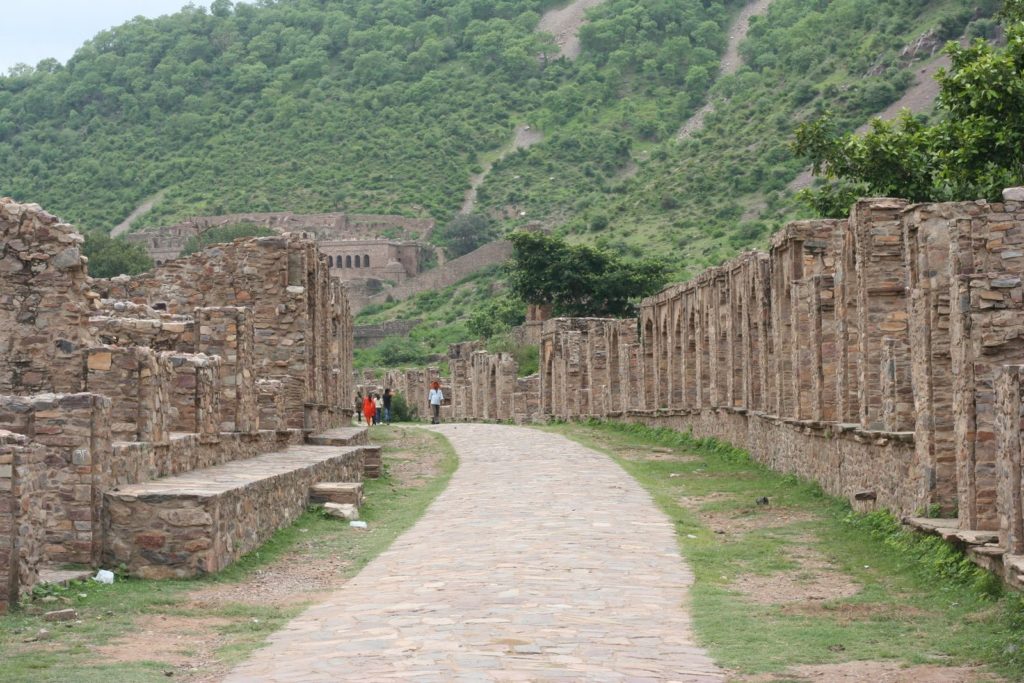 Designed in 1631, by Raja Madho Singh, the Bhangarh Fort is surely a mystical place full of enigma, waiting to unravel. History of Bhangarh Fort is fascinating since inside of it, it holds multiple tales and myths from that era. If you are one of those who is interested in history and stuff from the past, then Bhangarh Fort will be a memorable experience for all of you. Although there is a huge signboard on the entrance gate of the fort that prohibits tourists from entering the fort before sunrise and after sunset. 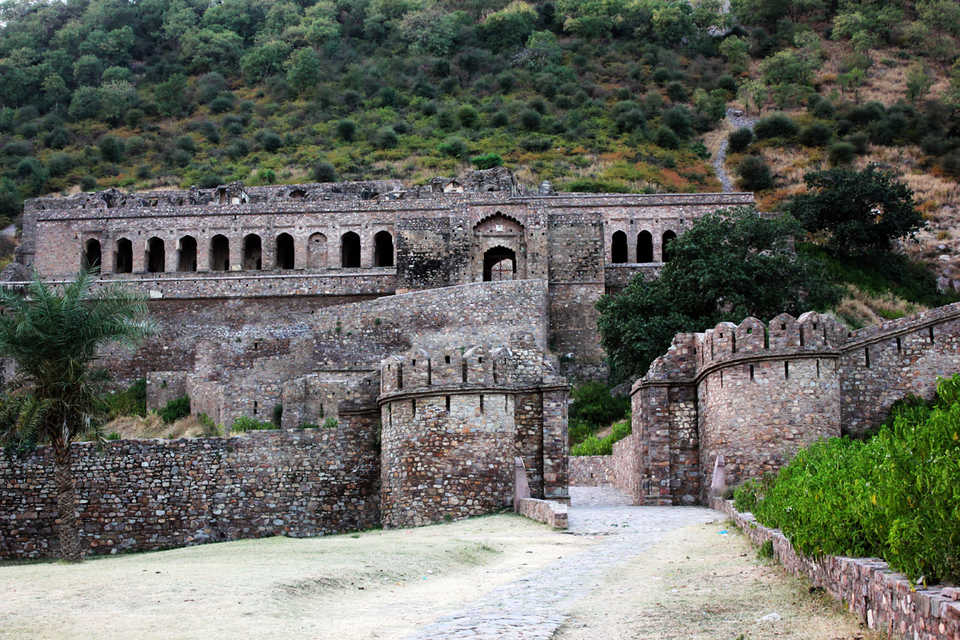 Tales revolve around the city that tells us about the scary part of the fort. Legends say that there was an occult magician that lived in the area who was after the then PrincessRatnavati. When the princess learned about the intentions of that tantric, she immediately ordered to kill him. While getting killed, the tantric cursed the town and after that its downfall started. Several decades have passed since then but the Bhangarh Fort has become spookier than ever.

Rajasthan’s Bhangarh Fort is popular amidst Indian as well as international tourists/travelers. Some fancy it because of the myth associated with it while others love the ancient architectures and the culture around the fort. If you are planning a trip to Rajasthan, then consider connecting with Country Holidays Inn & Suites for an alluring vacation with your loved ones. Get holiday memberships along with vouchers to have a fun-filled holiday.