About the Blog: Kolkata is undoubtedly one of those cities which has a lot of history and legends connected to it. This makes the city, the favourite for the explorers who are interested in history. Here are the 6 things to witness in Kolkata in 2019.

Kolkata, originally known as Calcutta, is situated in the state of West Bengal and is its capital as well. The city is counted in as one of the most fundamental ones when it comes to Indian history. Presently, Kolkata is on the list of the most popular city when it comes to tourism or exploration. Every street in Kolkata has a history to tell, some good some bad but stories everywhere you go. Kolkata is filled with amazing locations and landmarks that can be explored by the people. For those who enjoy reading or learning about history, Kolkata is just the place you want to be. Undoubtedly, Delhi is also of immense significance when it comes to history, but so is Kolkata.

Kolkata comprises of several fascinating landmarks that are an absolute marvel to explore. Tourists usually get confused as to which places to visit and which ones to keep aside. Though every place in Kolkata has its own significance, here are the 6 Things to Witness in Kolkata in 2019:

Built over the Hoogly River, the Howrah Bridge is one of the largest bridge connecting the two major cities of West Bengal which are Howrah and Kolkata. The Howrah Bridge’s construction was established & completed during the British Rule in India. Today it is renowned as the most popular tourist attraction. 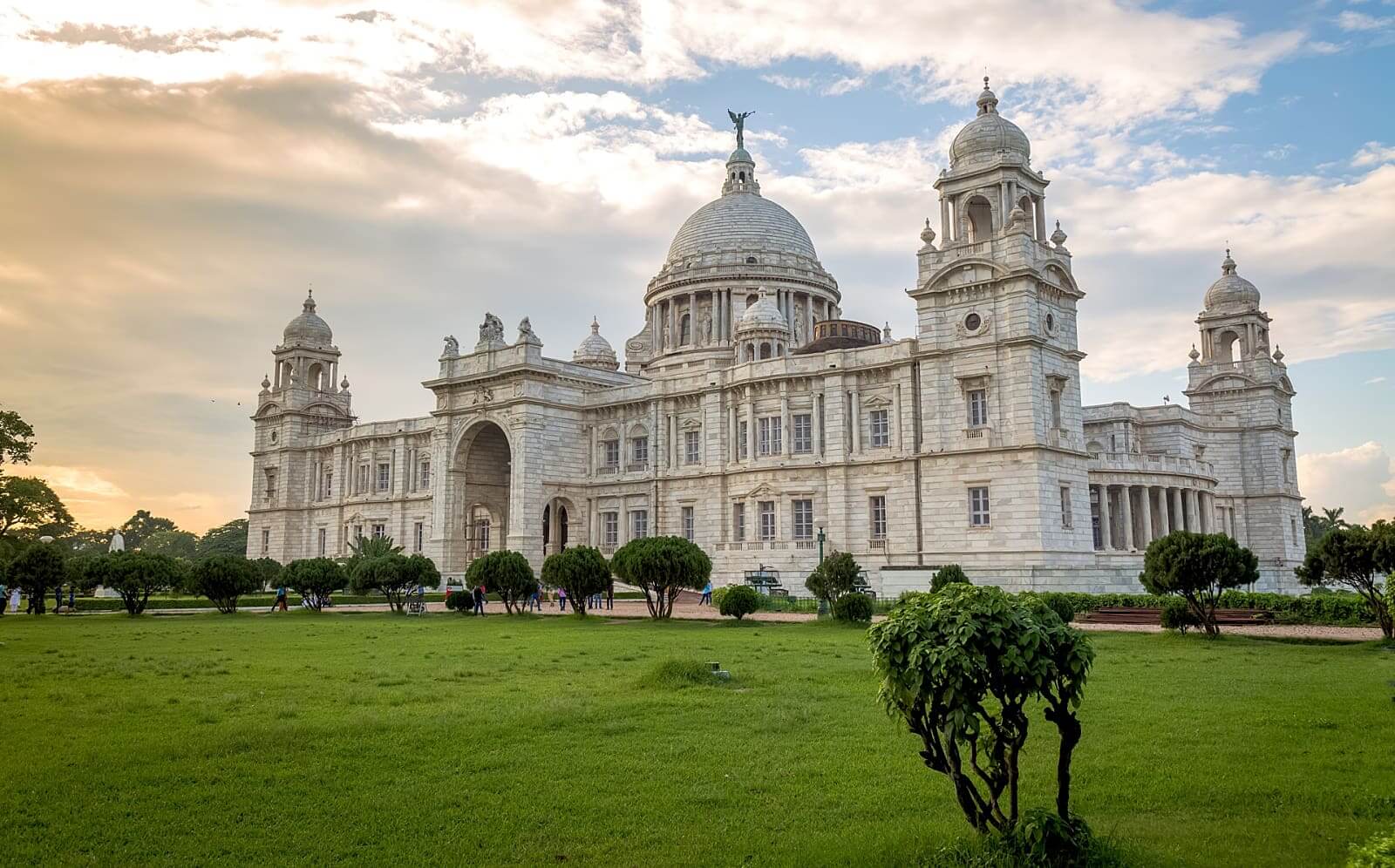 The historic Cathedral of Kolkata which is none other than the St. Paul Cathedral was completed in 1847, also under the rule of British. The Gothic design can be observed on this Cathedral which is absolutely adorable and attracts millions of explorers from all around the world. People love this great architectural marvel.

The oldest and the biggest museum in India, the Indian Museum was established in Kolkata in the year 1814. The museum comprises of Mughal paintings, antiques, skeletons and other such historic items that have placed a major role in the history of India and the world. People who have a keen interest in these can be seen over here. 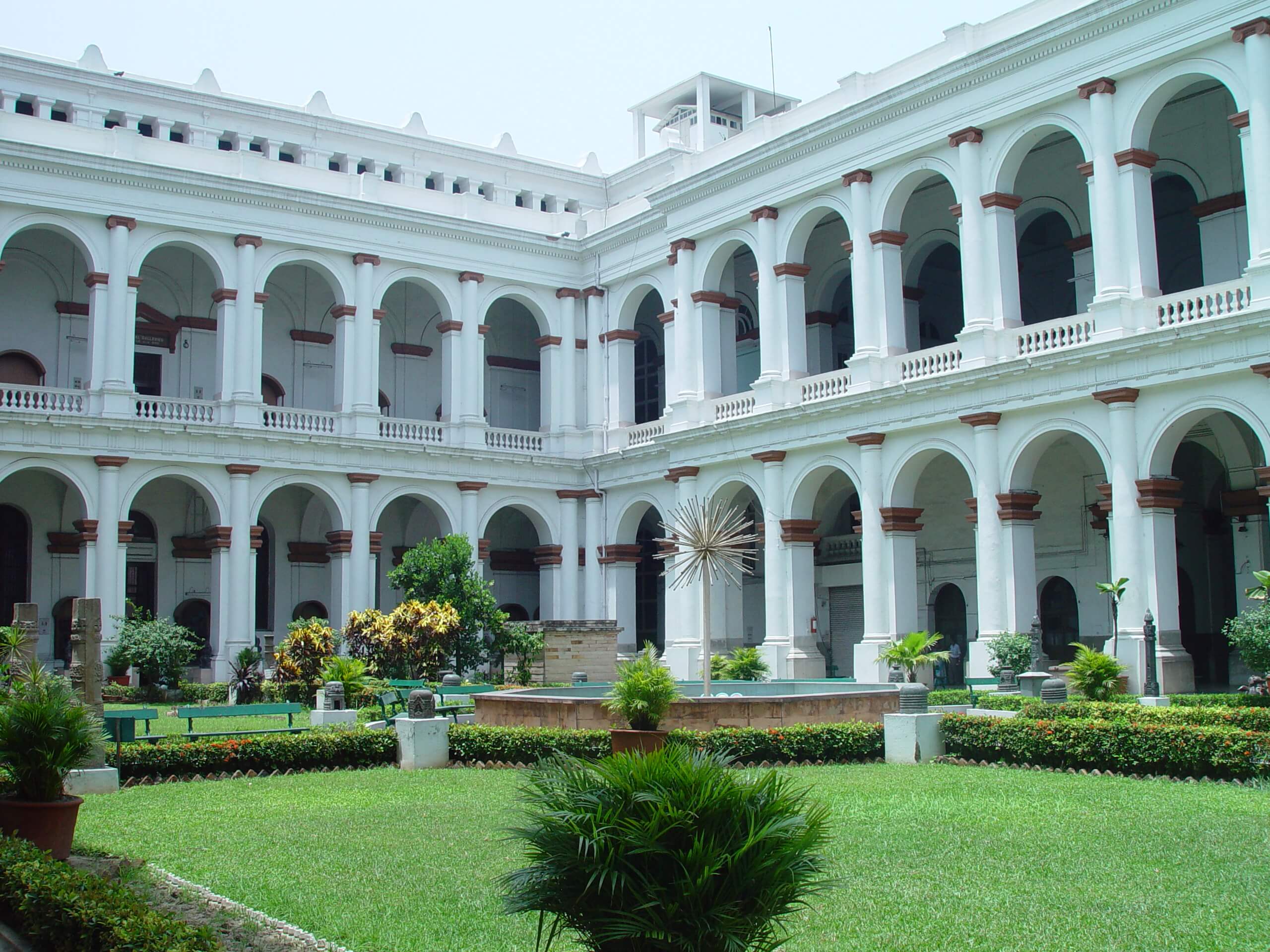 Located in Kolkata is an elegant mansion that has been completely designed out of marbles, from where the name itself derives, The Marble Palace. This Palace is the true definition of eternal beauty and luxury. Over the years, The Marble Palace has become one of the greatest attractions for the tourists in Kolkata. 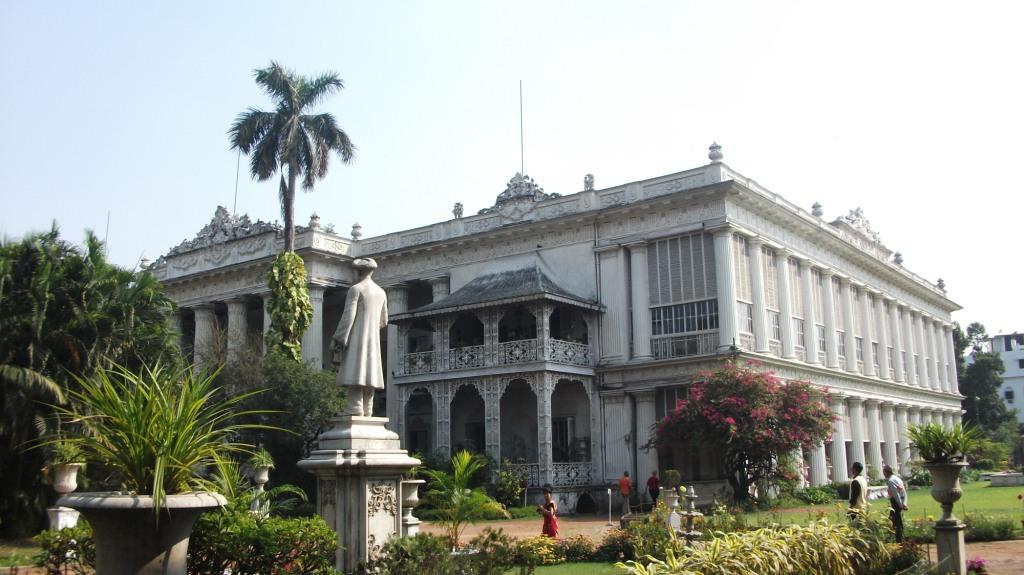 Known as the Second Hoogly Bridge because of its unique architecture, the Vidyasagar Setu is an extremely captivating toll bridge. The Vidyasagar Setu was completely constructed in the year 1943 and till today it remains the most prodigious bridge in India after the Howrah Bridge. Every individual should explore this incredible bridge in Kolkata. 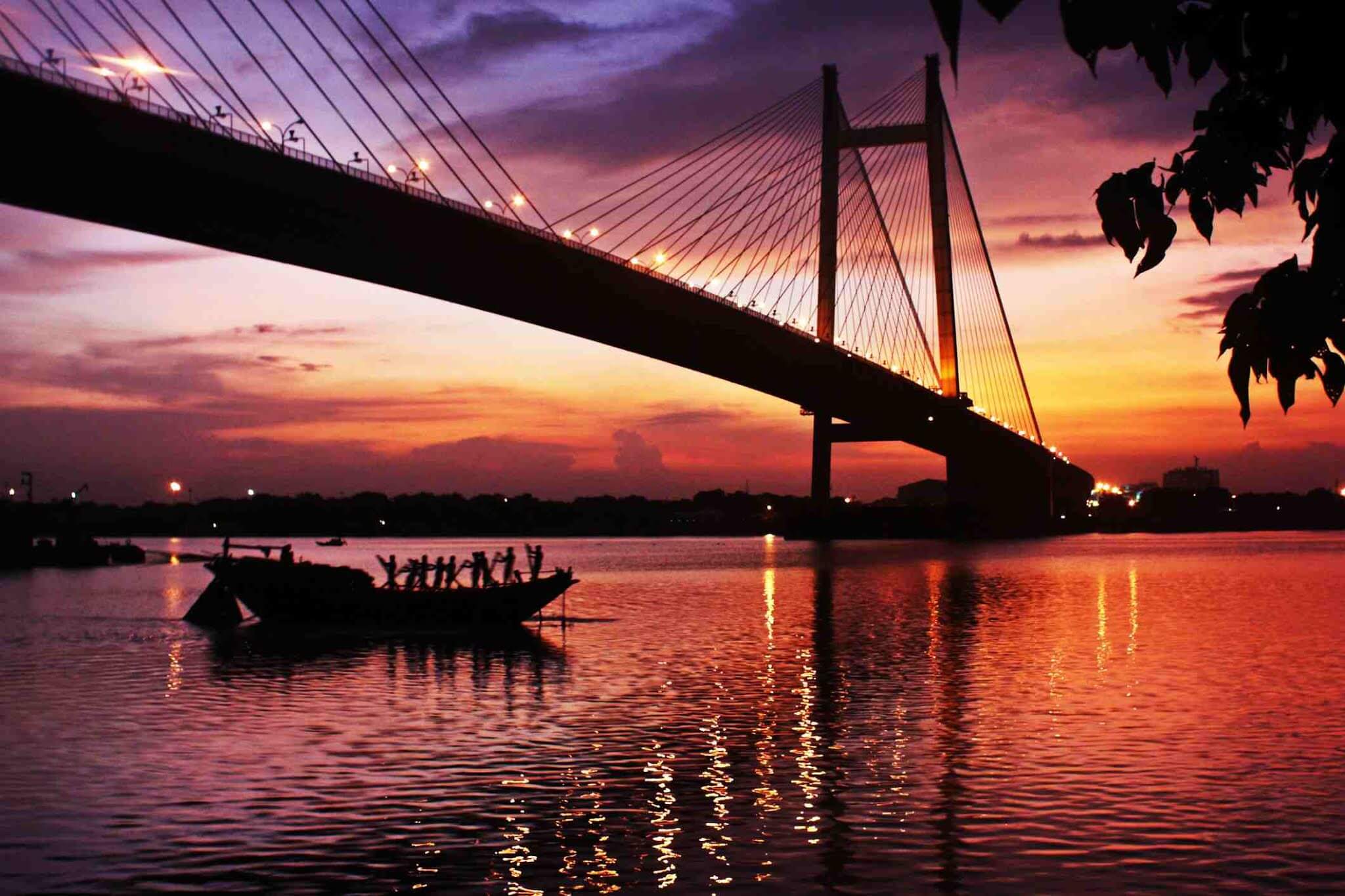 These are the must-visits in the mesmerising city of Kolkata with your family and friends. Along with these, there are other incredible places like the Birla Planetarium, Eco Park, Tram Ride, Academy Of Fine Arts, Mother’s Wax Museum, State Archaeological Gallery, and Eden Garden etc. For more fun on your vacation, connect with Country Holidays Inn & Suites and get to choose whichever holiday membership you need. 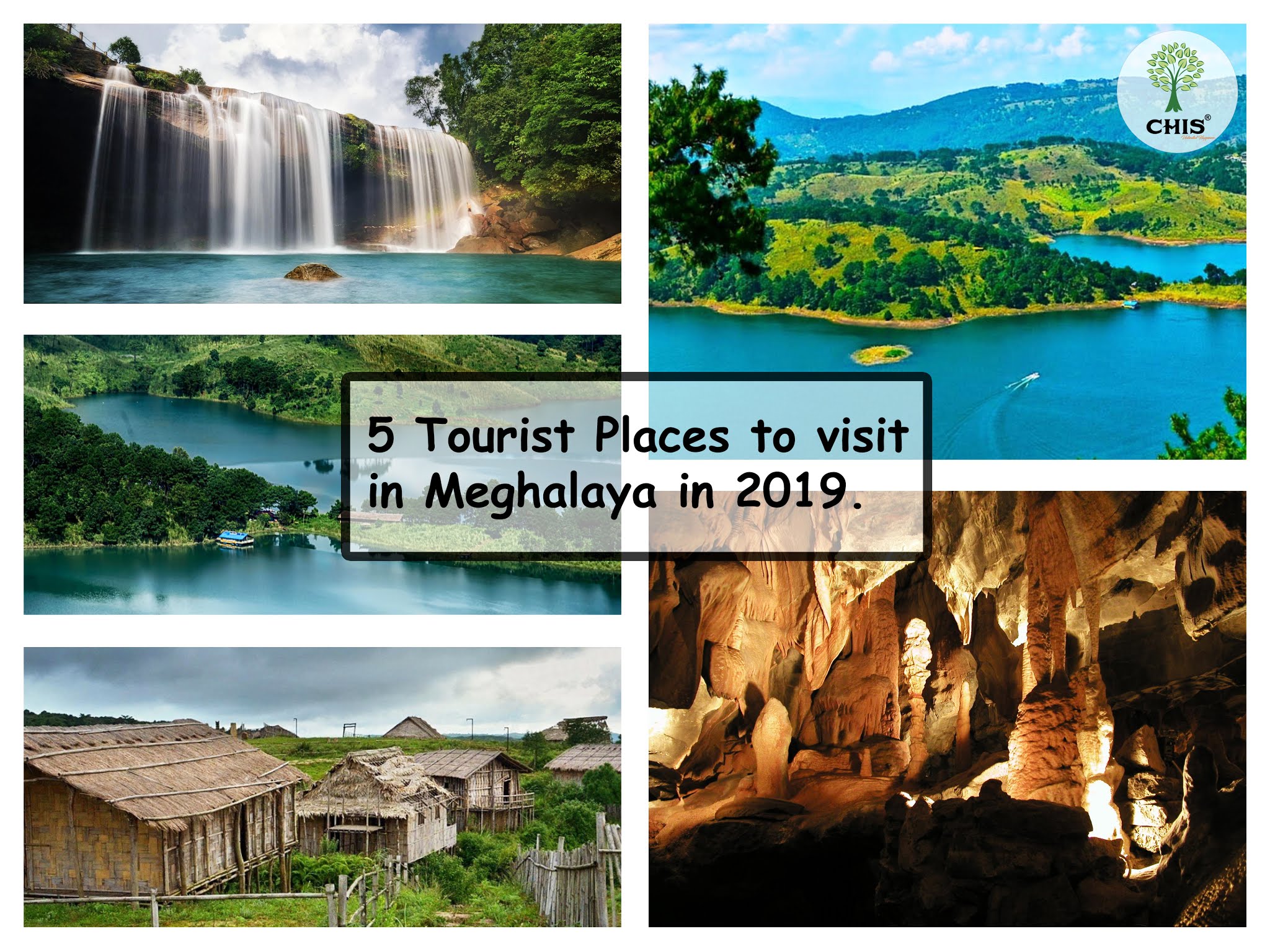 5 Tourist Places to visit in Meghalaya in 2019