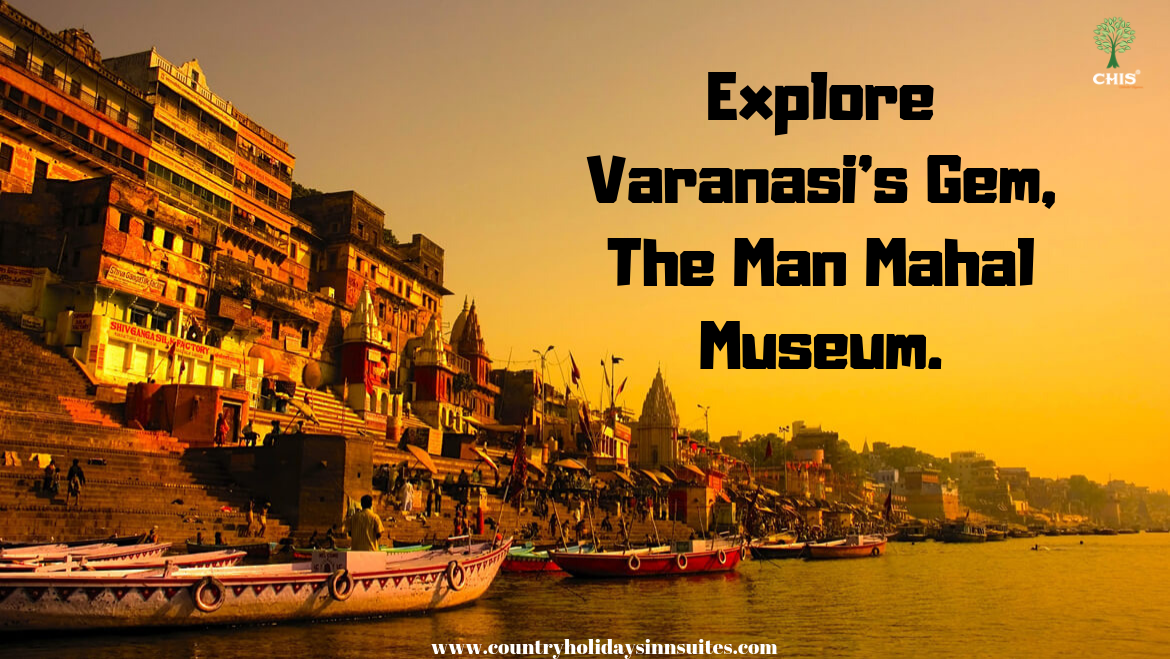 About the Blog: Varanasi is certainly one of the most divine city that is present in India. The city is situated in Uttar Pradesh and has become a major tourist attraction because of its newest Museum.

Varanasi is the spiritual hub for many religious devotees. Most of us wonder, that how and why Varanasi became an integral segment for Hinduism. According to the legends, this city has been through a lot of things that have today shaped the city in the way it is. Varanasi comprises of multiple temples that are mentioned in the 5th Century inscriptions and writings. The city of Varanasi is stationed on the banks of the Holy Ganges which holds supreme importance for the Hindus. Several Ghats are also present here wherein huge crowds can be seen offering their prayers or listening to the fascinating Aarti’s that are sung here. In the evenings, the place turns divine and shines like the Almighty himself is present over here.

One of the recent attractions that attract millions of tourists and travellers from worldwide is none other than the Man Mahal Museum. Read on to know about this fascinating Museum that has become everyone’s favourite.

Renamed after the famous Maharaja Man Singh of Amer who ruled around 1600 AD, the Man Mahal Museum comprises of exquisite miniatures that of Kashi that provide a 3D experience. The Man Mahal served many scientific purposes as well, an observatory for astronomical purposes was designed on the Mahal as well. 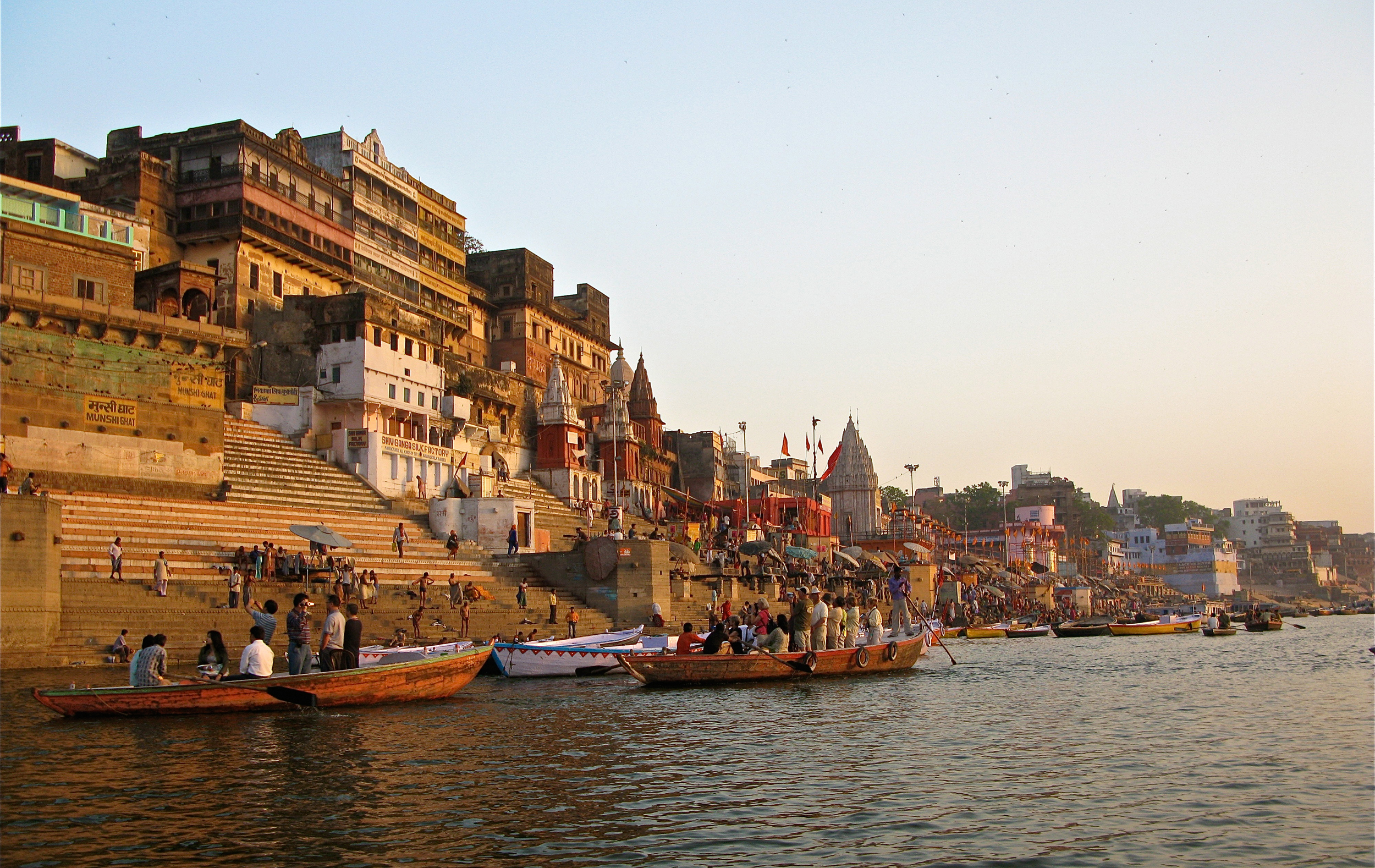 The Man Mahal Museum, brilliantly preserves the rich culture and heritage of our motherland, India. Diversities can be observed here and people get to enlighten their minds with the amazing myths and legends that are associated with the city. Many people visit this museum to learn about the rich history of Varanasi. 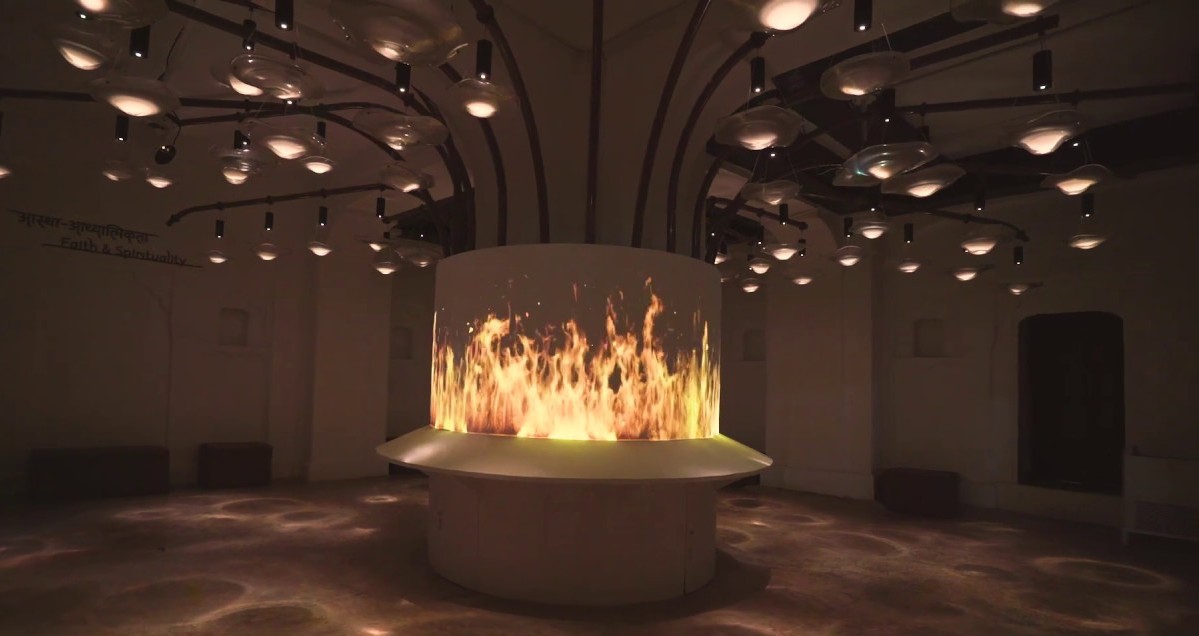 The Man Mahal Ghat is one of the 88 Ghats that are present in Varanasi. The Man Mahal Museum thus offers an insight into every one of these according to their mentions in the inscriptions or their existence. Ghats are considered extremely holy & divine and offerings to the Almighty is also done on these places. 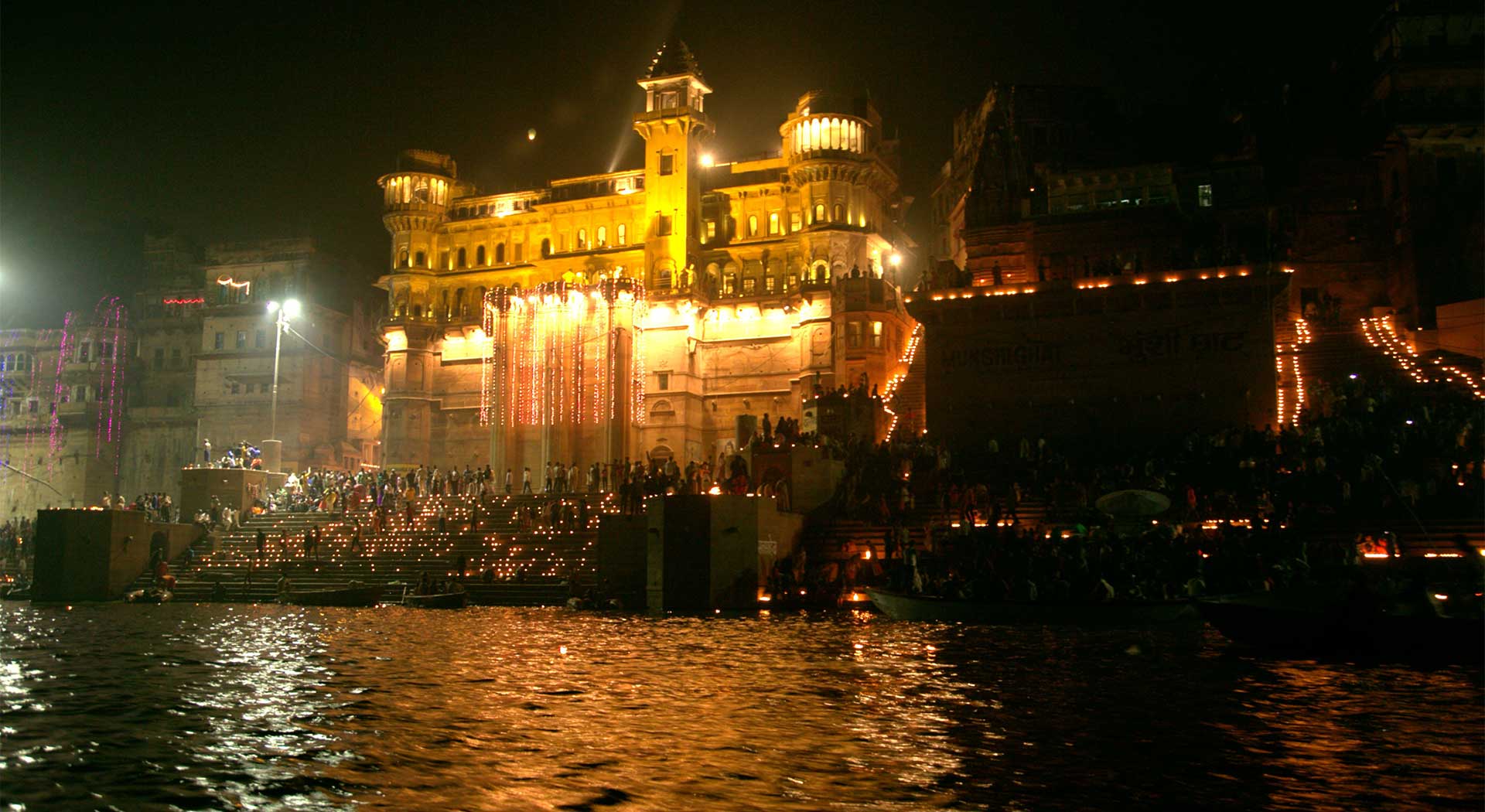 One of the epics, the Ramayana holds a special place in everyone’s heart. People in India worship Lord Ram and Hanuman. Even the children memorise these stories that remind us of the extraordinary link between God and mankind. The Man Mahal Museum plays Digital Ramleela for the tourists/travellers. 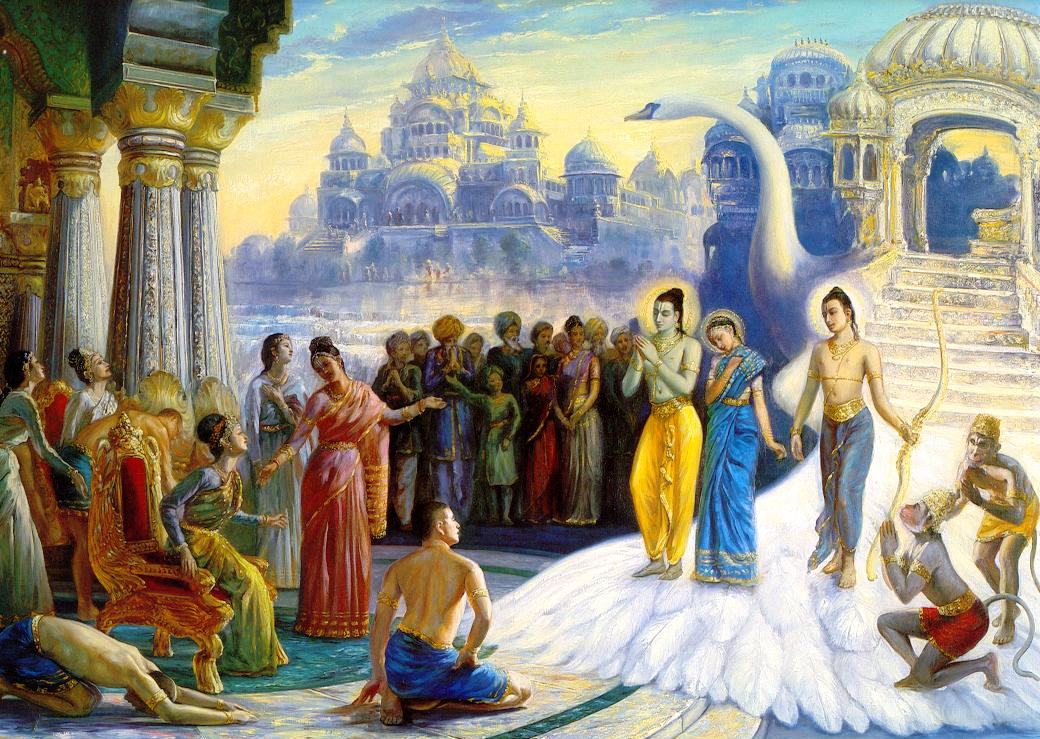 Dive in the virtually designed Ganga River. A special three-dimensional effect is provided in here that lets the tourists experience what it feels like to bathe in the Holy Ganges. The virtual designing of Ganga has been done in the most extraordinary way so that the tourists who travel here can see the beauty hidden inside of it. 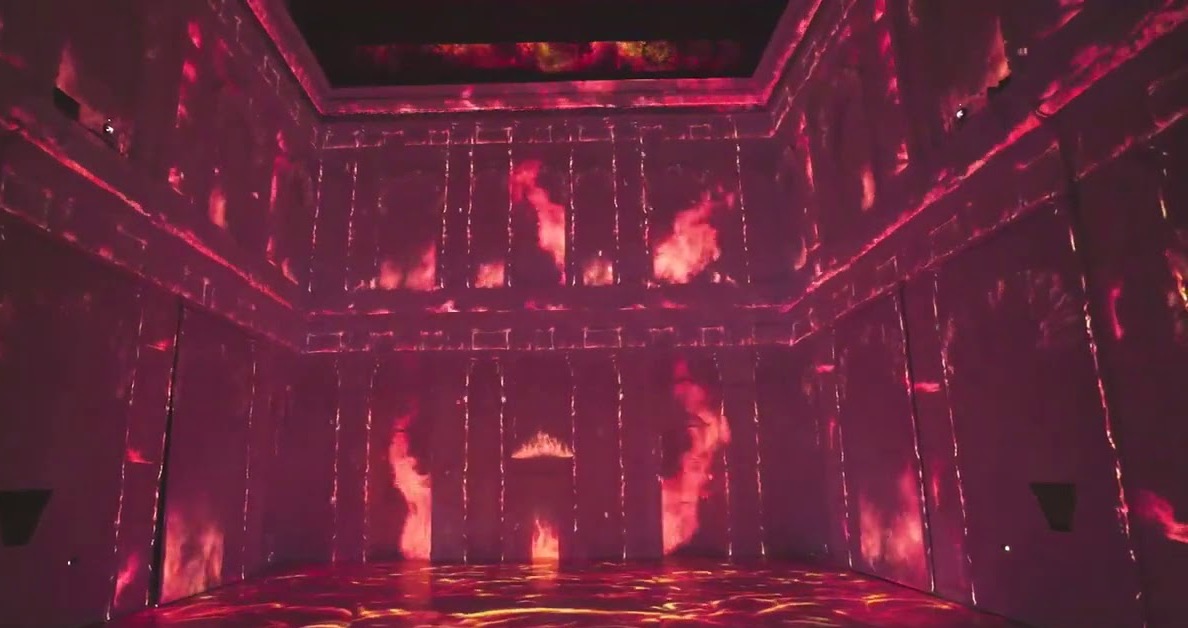 Thus the recently designed Man Mahal Museum has become the talk of the town and also made its way in the list of popular tourist sites in Varanasi. Several tourists can be seen exploring this city and many of them love to visit this new and captivating tourist destination. If you love travelling around and exploring whatever’s new in any place, connect with Country Holidays Inn & Suites to get access to millions of services in terms of travelling.