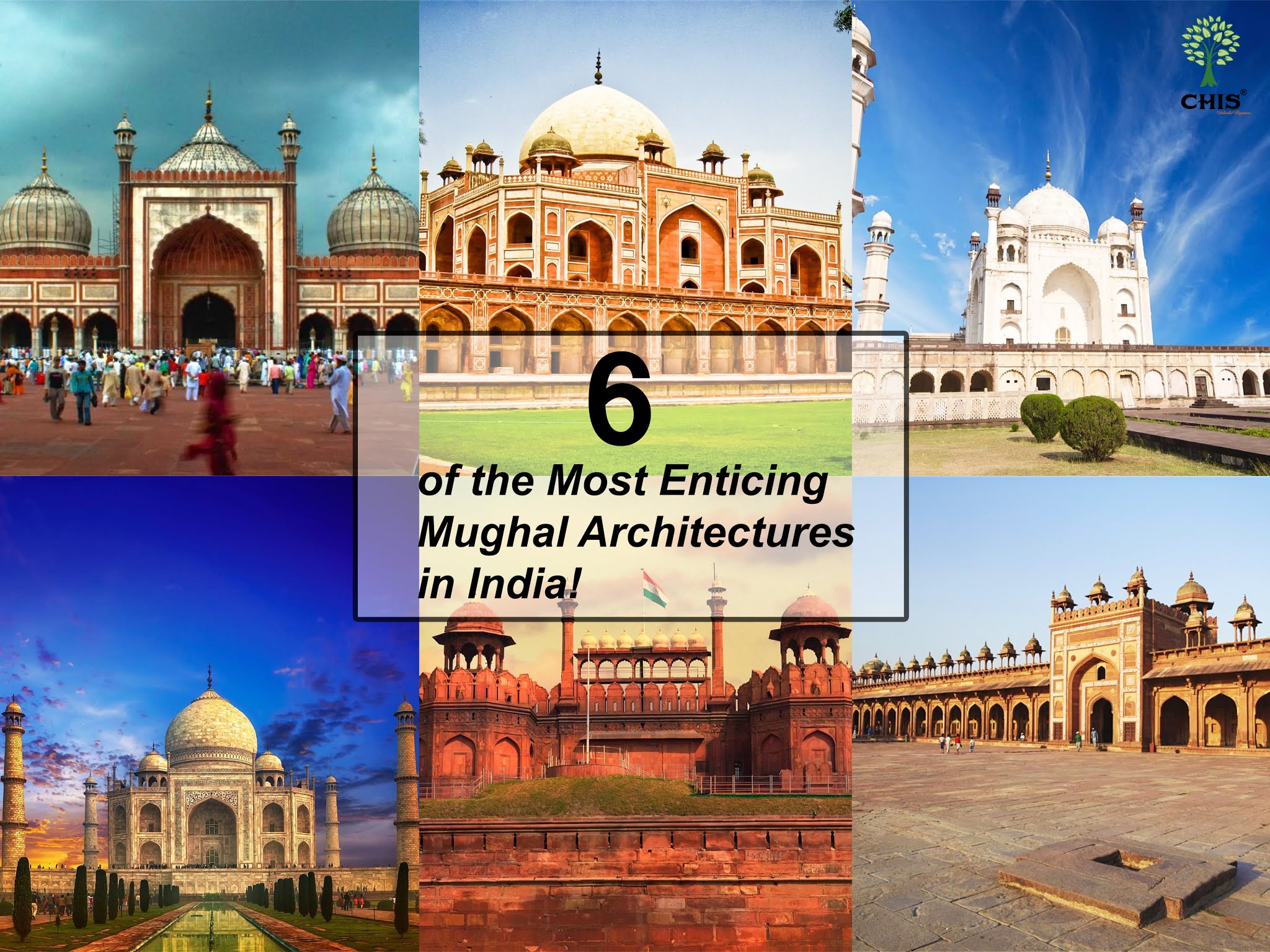 6 of the Most Enticing Mughal Architectures in India

About the Blog: Mughal Architecture is one of the most loved and praised one, all across the globe. Read on to know about some of the greatest Mughal architectures of all time.

Mughals have ruled over India for a very long period and during their rule, they designed hundreds of breath-taking monuments. Established by Babur, the Mughal Rule bloomed under the reign of Akbar. Under the leadership of Akbar the great, multiple monuments were built that have now become an archaeological heritage site. Till date, these marvels have been preserved and protected from every damage. Mughal Rule redefined India’s architectures. And even today, millions of people love to visit these captivating beauties. These monuments are not just buildings but thousands of emotions put together, brick by brick to establish one marvelous structure.

Enlisted below are some of the super-awesome monuments in and around Delhi that are a must explore. Once you decide to visit these, there’s no stopping it. Individuals can also learn about the rich history of that monument through the guides or the museums that are present in there. The fascinating tales of the Mughals keeps the tourists magnetized towards it.

Built between 1650 to 1656, the 363-year-old Mosque, Jama Masjid is an architectural marvel. The meaning of the term Jama Masjid is the ‘Friday Mosque’ wherein every Friday thousands of devotees gather to worship the supreme Allah. The mosque faces in the westward direction to that of the Holy Mecca. 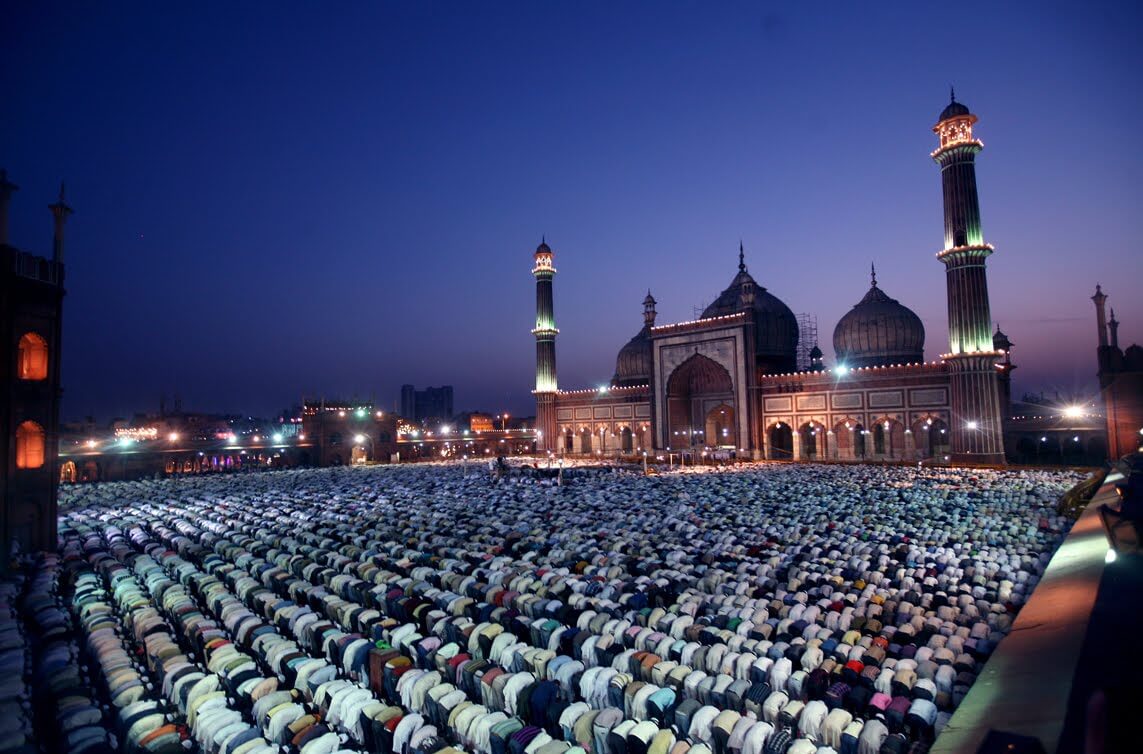 A universally admired gem, the Taj Mahal was designed by Shah Jahan, who was the fifth Mughal emperor. Taj Mahal stands 240 feet high and is designed using Makrana Marble (White Marble) which is a high-quality marble. The beauty of Taj Mahal has added it to the list of seven wonders in the world. 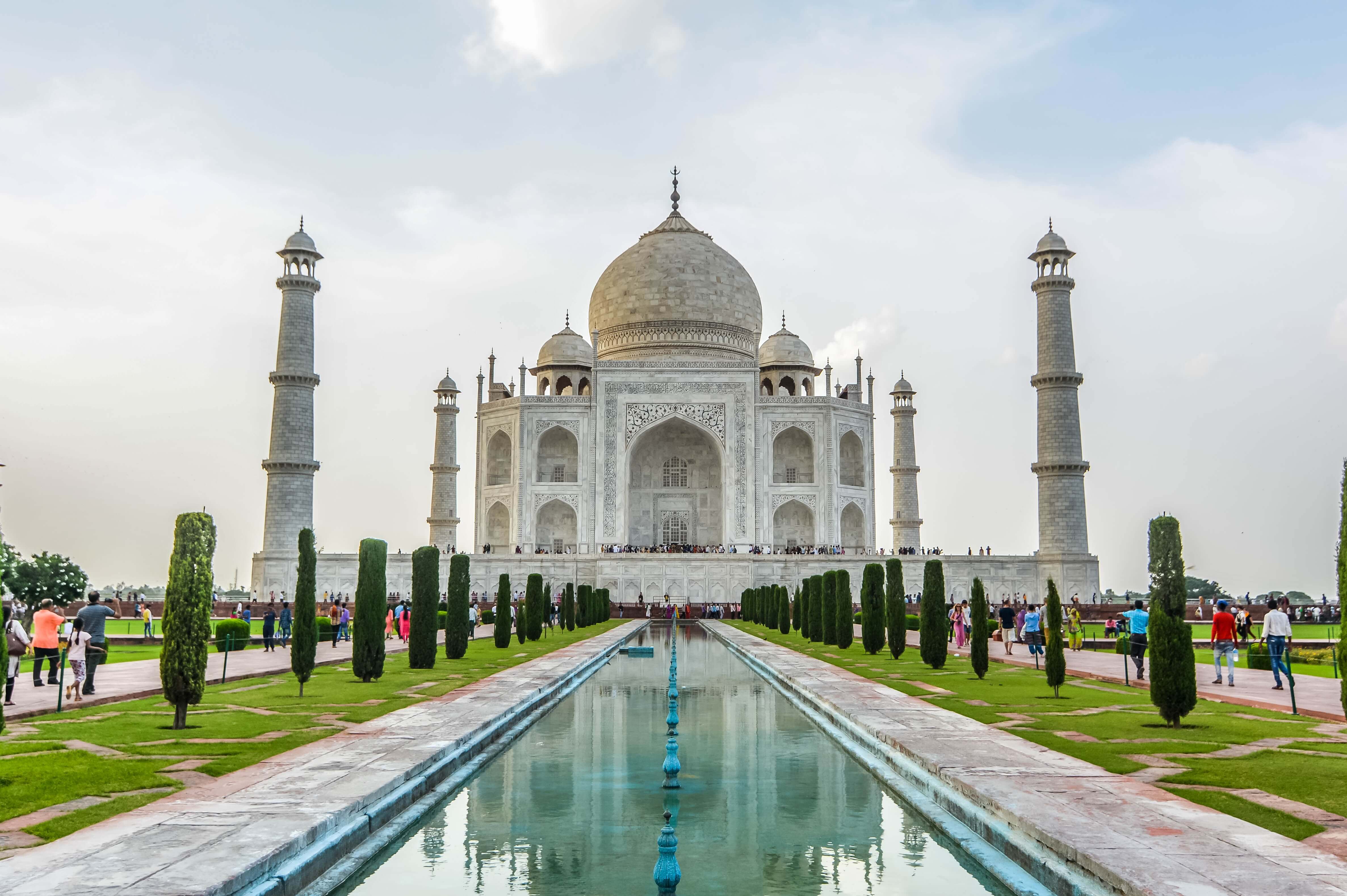 Spread across 254.67 acres of land, the Red Fort is one of the most exquisitely designed buildings by the Mughals. The Red Fort is an extremely popular tourist attraction and on 15th of August, that is the Independence Day, the Prime Minister hoists the national flag and millions of people come here to enjoy that moment. 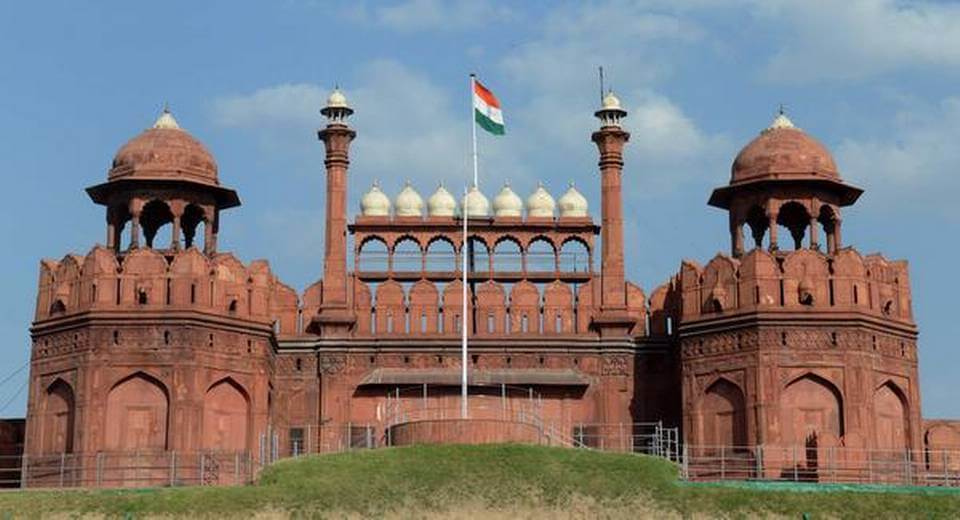 Discovered during the Mughal era the city of Fatehpur Sikri has been designed extraordinarily. Akbar was the mind behind the renovation of this city and today the city comprises of the huge amount of Mughal era architecture. Buland Darwaza, Tomb of Salim Chisti, Jama Masjid, Birbal’s House and Diwan-i-Khas, etc. are common attractions here.

The Bibi ka Maqbara, a fascinating tomb of the Mughal Emperor Aurangzeb’s wife is present in Aurangabad, Maharashtra. This monument is extremely popular amidst the people and stands tall in Maharashtra. Designing of this monument is based upon the Taj Mahal’s and that is the reason why it resembles it a bit. 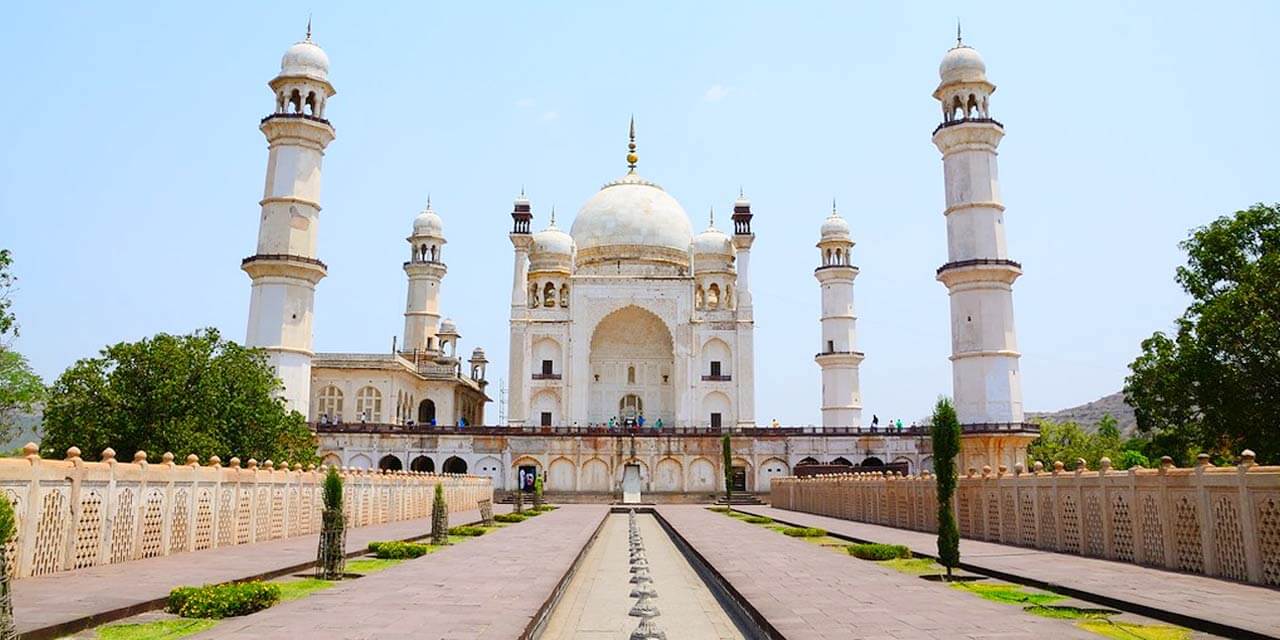 The tomb of one of the most epic rulers in history, Humayun, stands in Delhi. Orders of the commencement of this monument were given by the wife of Humayun and were proceeded by the Persian designers. This tomb has been built lavishly and now attracts several tourists, national and international as well. 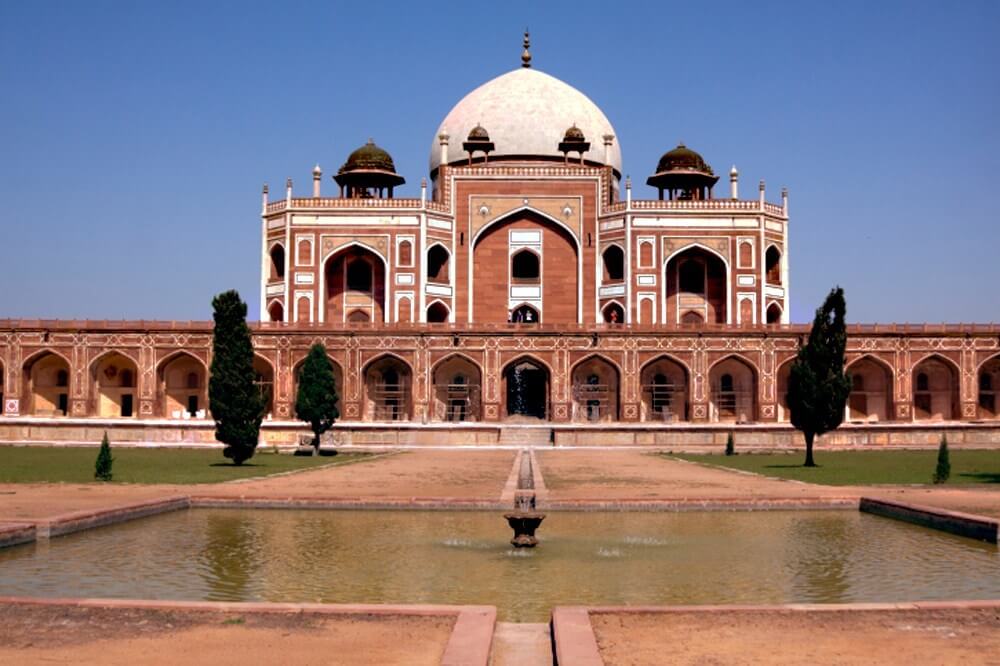 Although we have listed only six of the monuments over here, there are multiple more that are absolutely marvelous and no less than the greatest architecture of all time. So after you finish visiting the ones listed above, try out the rest of monuments. Since Delhi was the capital city during the Mughal Rule, most of the Mughal architectures can be seen in and around the capital city. For easy traveling and resort/flight bookings connect with Country Holidays Inn & Suites.